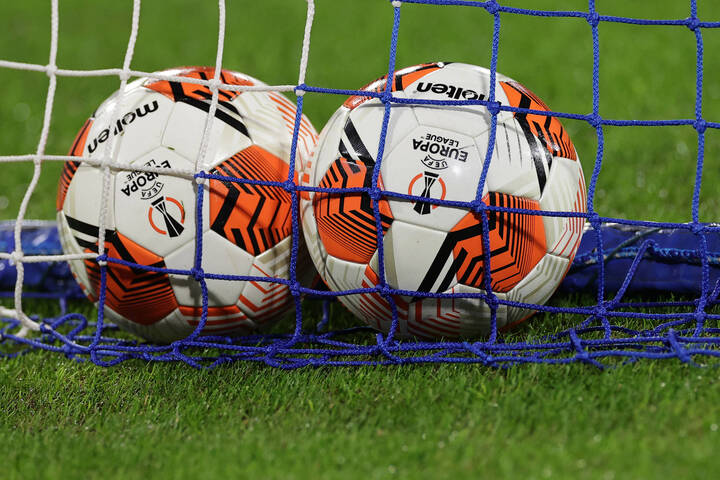 The 2022 World Cup will be the last – for the moment, at least – to feature 32 teams across eight groups of four. From 2026 onwards, the tournament is being expanded to include another sixteen teams, for a total of 48 competitors. This has led to some alarm among fans, who have argued that there is already some dilution of quality in the tournament, and who feel that a group stage which only sheds one-third of the qualified teams will lead to a bloated and unwieldy competition.

There are others who support the move – FIFA, obviously, but also some fans. At the very least, some people argue, it will give a chance for some teams who would never usually qualify to have an exciting summer. Taking a dispassionate look at the possibilities, and considering the additional opportunities for a wager via ukonlinecasinoslist.com, we’re keen to balance the pros with the cons and see whether an expanded World Cup is really the best thing for all concerned.

A 48-team World Cup will include several extra teams from Africa and Asia, who will be the principal beneficiaries from the expansion. At least two more Asian teams will be included on top of the six who have made it this year (it’s usually five; Qatar qualified as hosts). Three more African sides will also make it. Also, CONCACAF will have at least six teams involved. While three of those will be host nations (USA, Canada and Mexico), there will be an interesting battle to see who qualifies from a pool that will be without some of its larger sharks. The hope is that at least some teams will be making their first World Cup appearance.

Aside from partisan fans cheering for their own teams, were there any games that caught the public imagination more in the first round of fixtures this year than Saudi Arabia’s win over Argentina, or Japan coming from behind to defeat Germany? Fans still love a shock result, and the hope will be that there will be a few more of those in 2026. When you bear in mind that the expansion will see sixteen groups of three, and two will qualify from each group for the second round, it’s not out of the question that we could see the likes of Mali or Jamaica in the knockout stages four years from now.

One potential drawback of an expanded World Cup will be the fact that there will be 80 matches rather than the current total of 64. Undoubtedly, some people will be thrilled by an additional sixteen games, but the idea is often better than the reality. If you were watching the 0-0 snorefest between England and the USA from this year’s tournament, would you have chosen to increase the chances that there would be more games like that? Football fatigue is a thing. So while we’ll be delighted to see some new names involved in 2026, we’re not going to pretend an expanded tournament is an uncomplicated positive.