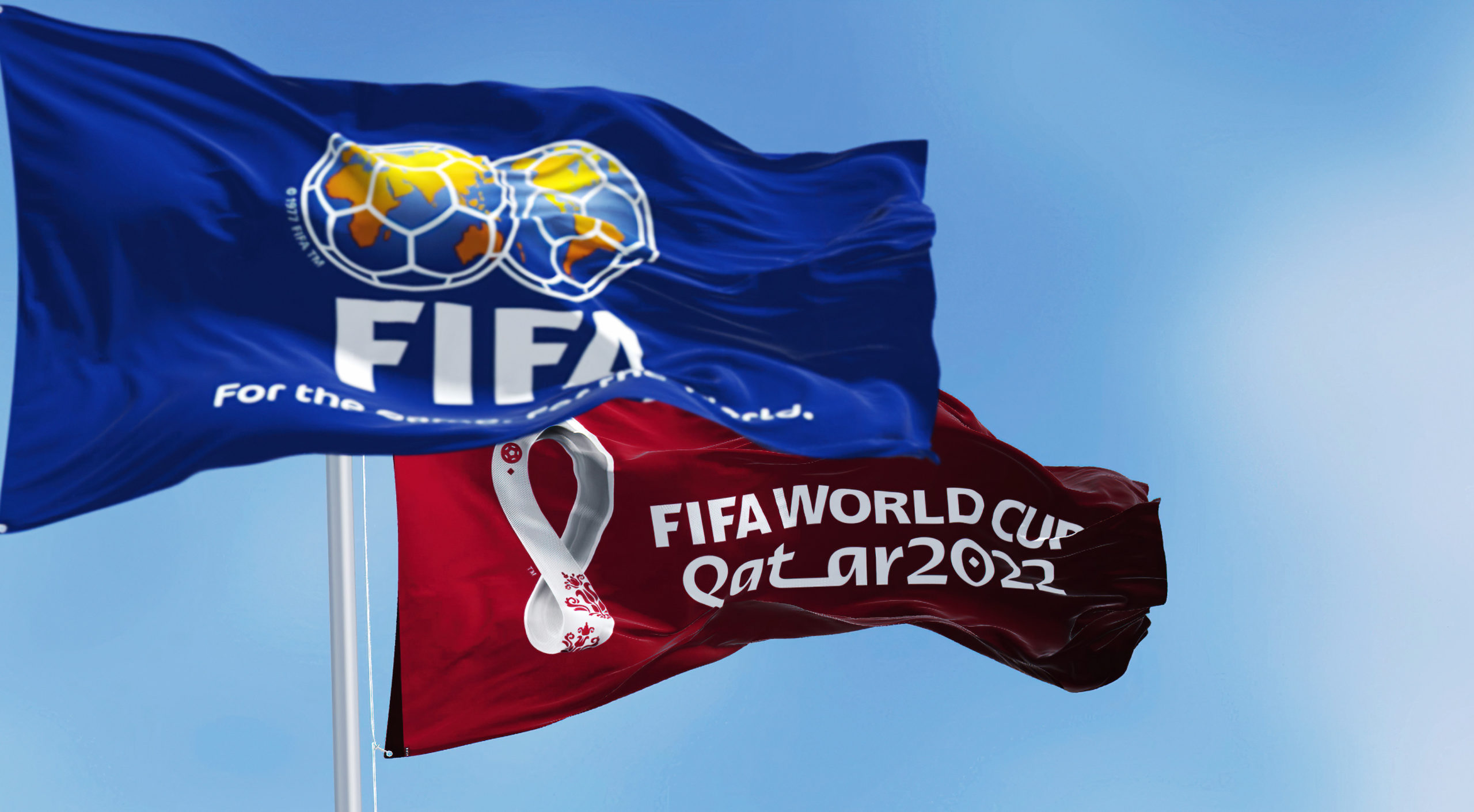 Indeed, we have already seen a number of these instances happen in the 2022 FIFA World Cup this winter, with some incredible results that would have been truly difficult for anyone to predict, including avid sports betting enthusiasts.

While these people will have known that it is only right to use the wishcasinos.com platform for all of their betting and wagering needs due to the security that the sites listed provide, they would have found it rather unfathomable to pick out some of the results to have been achieved in the Group Stage thus far.

Of course, Argentina’s 1-2 defeat to Saudi Arabia is one that will immediately stand out, while Japan’s 2-1 victory over Germany is another. Morocco’s 2-0 victory over Belgium, and Tunisia’s 1-0 victory over France are also notable instances, too, thus making this year’s FIFA World Cup in Qatar rather remarkable for footballing reasons!

Nonetheless, let’s take a look at some of the other most surprising results in FIFA World Cup history.

In 1950, no one expected the United States to have much of a chance against their British counterparts, England. But that all changed when Joe Gaetjens scored an unlikely goal against England’s Bert Williams in what would become known as the “Miracle on Grass”. The USA ended up winning 1-0 and shocked everyone who was watching. It remains one of the biggest upsets in World Cup history, although this year’s tournament might have a few contenders already.

The 2014 Brazil vs Germany match is remembered as one of the most shocking matches ever played at the World Cup. No one expected Germany to be able to dismantle Brazil so quickly and decisively, but that is exactly what happened when they went on to score 7 goals against Brazil’s 1 goal, with the Europeans 5-0 up inside the first 30 minutes. The match was a statement from Germany that they are one of the best teams in international football today.

The 2002 Senegal vs France match was another shocker that no one saw coming. Senegal entered as underdogs with very little expectations but proceeded to stun everyone by defeating France 1-0, making them the first African nation to ever reach a quarterfinal at a FIFA World Cup tournament. It was a historic moment for African soccer and it served as an inspiration for many African nations going forward.

The FIFA World Cup has produced some incredible moments throughout its history, not least among them are these unexpected results we discussed here today! Whether it’s an underdog team like Senegal defeating France or an unlikely goal from Joe Gaetjens against England, these moments have left fans breathless and amazed time and time again! For any fan of soccer or sports for that matter, these results serve as reminders that anything can happen on any given day; you just never know!